Turn a Ramp into a Slab.

Use the Ramp macro to define the ramp. 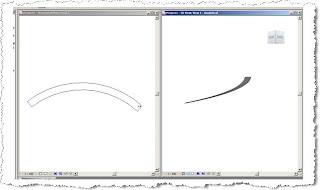 Define a level slab using the same plan profile. This will give identically vertical corresponding points, which can then be snapped onto the ramp using the warping function.Snap by clicking the either the blue down o 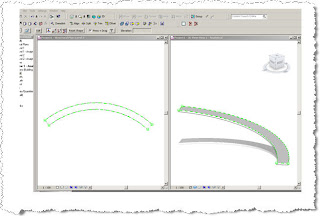 r up arrow (but not the square grip though) and dragging onto the corresponding point.Don’t worry about the following warning message. Once all the points are done, it will correct itself.

Delete the ramp to leave the slab only. 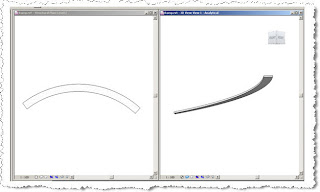 Now walls can be attached to the warped slab, openings can be cut and floor finishes added. 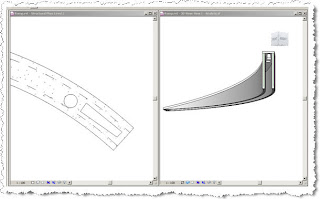 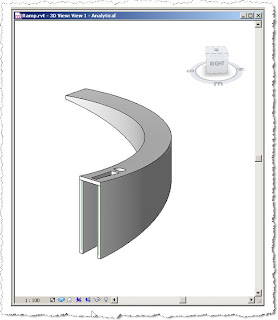 A very big thank you to Darren Snook for putting this together.

The Leeds office as their first venture into Revit are producing scheme drawings showing some shopping mall roofs with pretty impressive reults. 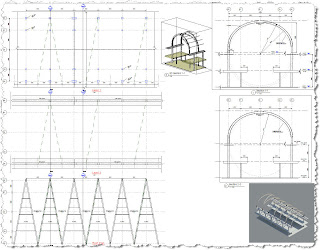 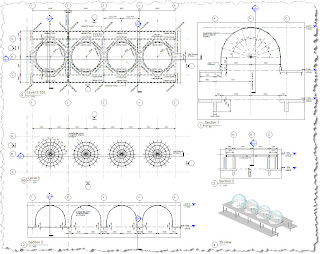 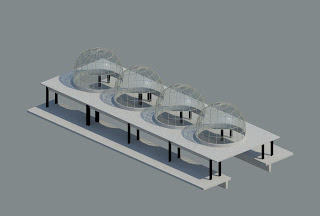 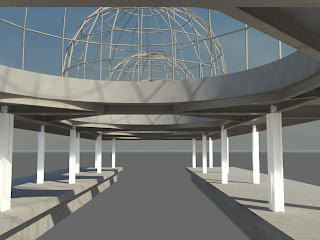 Thanks to Gary McMahon & Andrew Cullen for sharing.
Posted by Mike Hacker at 09:00 No comments:

Ever wanted the same section / Callout / Detail referenced in more than one place.

It does happen quite regularly that you have a typical section or detail and you want to show the section marks or detail number in more than one place. The problem with Revit is that it names and numbers it automatically for you. So how do you get round this ?
After putting in your first section marks , any subsequent ones before you actually place them put a tick in "Reference other view:" and select the view from the pulldown list. 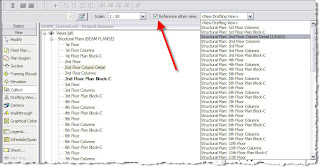 Then place your section mark and Revit will name and number it the same as the original. 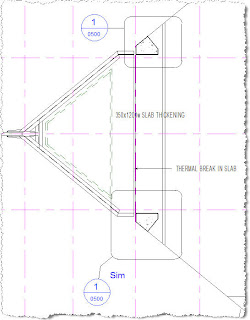 The use of 3D Renderings to help others understand.

As you know it's very easy to create a smart looking 3D image in Revit. It also helps those that are not experts in reading 2D drawings enormously. 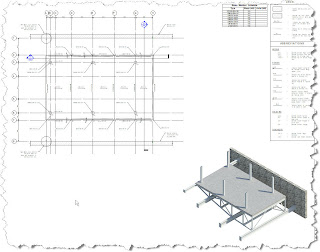 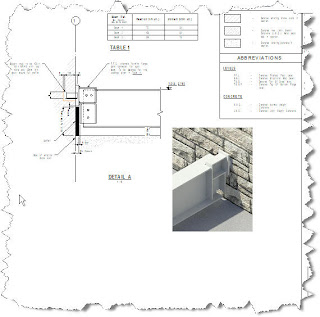 Thanks to Nick Stokes for sharing.
Posted by Mike Hacker at 11:57 No comments:

If you need to create a similar hole in your slab on several levels ie. a shaft the tool to use is Opening --> Shaft Opening 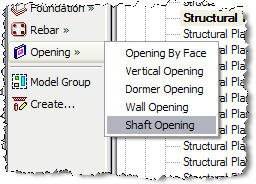 You can define the bottom and top levels of the shaft in the Properties. 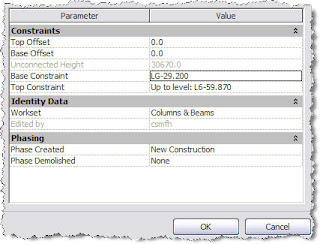 One of the big benefits though is that you can draw in some "Symbolic Lines" ie: a cross representing a hole in the slab. 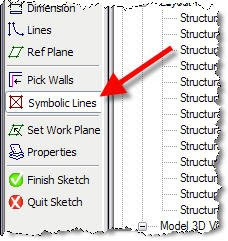 These "Symbolic Lines" will then appear everywhere your shaft cuts through a slab.
Posted by Mike Hacker at 11:26 No comments:

The ability to not show something in a Schedule.

Sounds a bit daft I know, but, you never know. You may want to schedule all your steelwork at a certain level but not the trimming/secondary steel. The following steps will help you acheive this.
1. Choose a parameter that you wish to use as your Filter ( for this example I will use the Type Comments Parameter ).
2. Add the Type Comments field to your schedule. 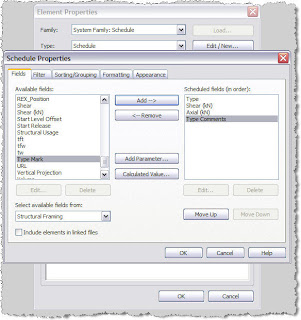 3. Give the Type Comments parameter a value for the items you don't wish to see in your schedule ( for example: Hide Me ). 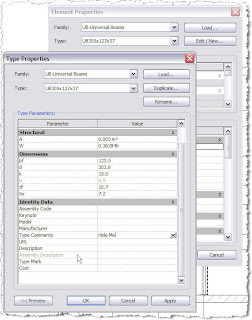 4. On the Filter Tab of the schedule set the following: Filter by: Type Comments -> does not equal -> Hide Me 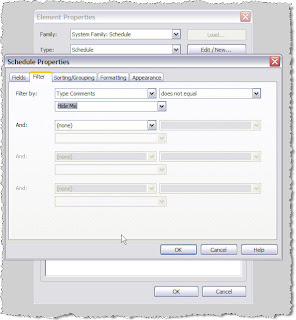 Another view I thought was worth sharing .... 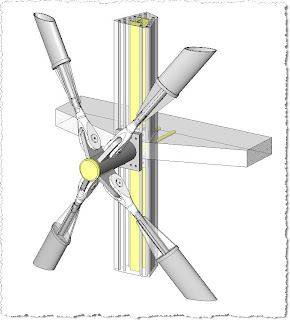 Thanks to Yeldo for sharing .

The Revit platform originally implemented Worksets as a mechanism to enable multiple users to collaborate on a single model by taking temporary ownership of user-defined element groups. Making an entire Workset editable, or “Checking out” a Workset, prevented other users from editing any part of that Workset until control was relinquished on a Save to Central operation.

Revit® Architecture 8.0 implemented transparent element borrowing, which automatically assigns ownership of an edited element to a user, allowing more intuitive interaction with the model in a multi-user environment. Using element borrowing, users select the elements to edit, allowing the Revit platform to silently grant and manage ownership of the elements until the user’s next Save to Central makes the edited elements available to all other users of the model.

Worksets remain extremely valuable for data segregation and managing workflow, since they enable selectively opening and closing portions of a project across all project views. This level of control can represent an advantage over view dependent features such as View Filters or Visibility / Graphics in certain workflows.

While the capability to check out a Workset remains valuable under certain circumstances outlined below, in general the best practice is to utilize Element Borrowing rather than checking out entire worksets. The Revit platform team recommends that Worksets should be employed most often to segregate conceptual areas of a project, such as:
o Separate buildings
o Grid and levels
o Building core
o Building shell
o Spatially identifiable areas of a single building (wings, for example)
o Linked RVT and DWG files
o Room or Space Separation Lines (see Volumes - Rooms and Spaces section)

Checking out a Workset may occasionally be of use if certain model elements, such as the building grid or linked files, need to be protected from accidental change. In that event, BIM managers or team leaders will sometimes check out a Workset containing project elements that should not be casually edited or relocated.
Posted by Mike Hacker at 09:59 No comments: